This year, the World Cup Championship will experience significant changes since the tournament has never been held in winter before. The reason is that it will be held in Qatar, and it’s impossible to conduct matches due to extremely hot weather. Due to this, Arsenal also had to implement some changes to its season.

Numerous championships await us this year, and they will be even more spectacular due to the breaks caused by the Covid-19 pandemic. And, of course, Arsenal is one of the best teams whose performance can boast of numerous victories. Founded in October 1886, it became the champion of England 13 times and won the FA Cup 14 times, making it one of the most recognizable English clubs. Both football fans and betting UK lovers keep a close eye on all events not to miss anything. 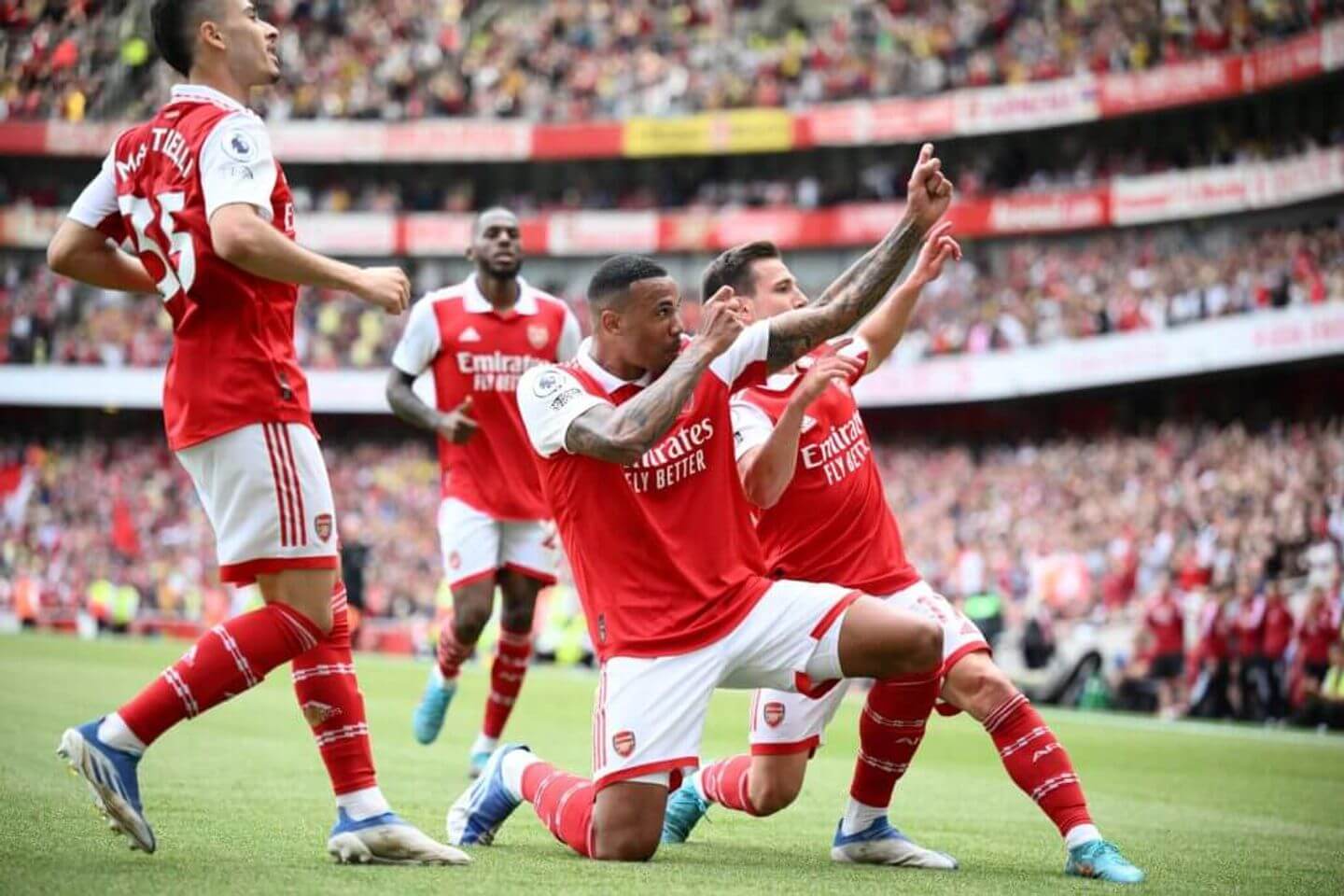 Let’s start with a Premier League! As reported, the new season kicks off on Friday, August 5th. The Gunners will face Patrick Vieira’s Crystal Palace in the first leg. Arsenal will start playing on 13th August, while the last match with the team will be held on 2nd January 2023. An exciting football journey is waiting for the club and the viewers.

Arsenal will start playing in the Europa League on Thursday, 8th September. The game will begin from the group stage, and the opponents will be announced on Friday, August 26. Its last round will be held on 3rd November, and if Arsenal shows impressive performance and hits the maximum scores in its group, the team will immediately move to the 1/8 final matches on 9th and 16th March.

If the club takes second place, it will have to play in the playoffs on February 16th and 23rd. And the third place will bring a ticket to the European Conference League. The championship final will take place on May, 31st in Budapest, and matches usually start at either 17:45 or 20:00 UK time. We would like to recall that the victory in this tournament guarantees participation in the Champions League during the 2023/24 season. The odds are really high, so all loyal fans feel an impressive adrenaline rush. Overall, Arsenal will play 16 Premier League matches, and start the League Cup right from the third round, after which the club will have a World Cup break. On November 12th, immediately after the 16th round of the Premier League, the national teams go to Qatar.

It’s worth noting that 18 athletes from the current football club squad play for the national teams that have qualified for the World Cup. The World Cup final will take place on Sunday, December 18th. Big football will return to England on December 21st when the League Cup fourth round matches will take place. The final of this championship is set for Sunday, 26th February. And it’s not surprising that football fans wait for impressive results from their favorite club.

FA Cup matches will start on January 7th. The FA Cup Final will take place on Saturday 3rd June, after the end of the Premier League season. In addition to the World Cup, there will be two more breaks for international matches during this season – at the end of September and March. National teams will also have matches in June after the season ends.