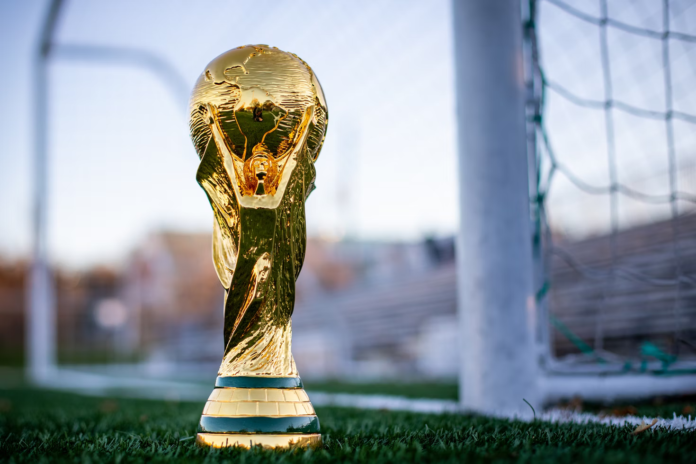 Four years ago in Russia, Les Bleus swept all before them en route to their second FIFA World Cup crown. The French, inspired by a 19-year-old Kylian Mbappé, thumped Croatia 4-2 in the showpiece in Moscow, with locals celebrating on the streets of Paris long into the night. Oddschecker, which compares odds and provides offers on the World Cup, has made Didier Deschamps’ men one of the favourites to retain the crown they won on that rainy evening in the Russian capital. They will head to Qatar as reigning champions just as they did when they headed to Japan and South Korea 20 years ago. And that went well, didn’t it?

Stunned by the tournament debutants

Two decades ago, they found themselves in a similar position as they do today. Unlike the class of 2022 – who had a disastrous European Championships last summer – France headed to the far-east riding the crest of a wave. They had just beaten Italy via David Trezeguet’s golden goal in Feyenoord’s De Kuip stadium and looked set to become the first team to defend the World Cup since Brazil defended their crown in 1962.

And it was hard to bet against Roger Lemerre’s side. They were led by Real Madrid superstar Zinedine Zidane – scorer of two goals in the Paris final four years earlier – and spearheaded in attack by Arsenal’s Thierry Henry. He was coming off the back 32 goals in 49 appearances for The Gunners throughout the 2001/02 season and was one of the favourites to win the golden boot. 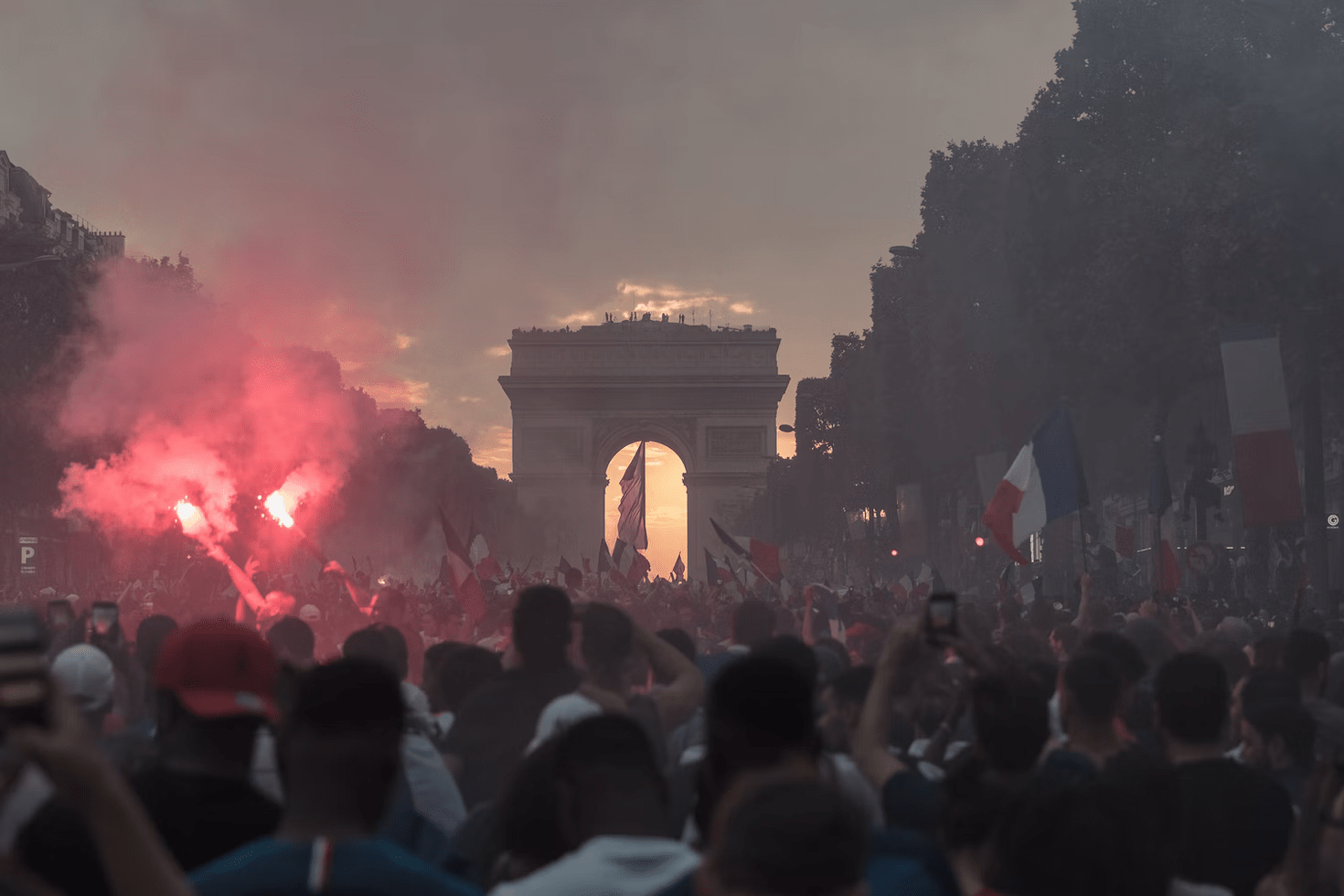 But in the tournament’s curtain raiser in Seoul, they were stunned by tournament debutants Senegal. Zidane missed out through injury and his absence was notable, with the French looking out of ideas, which allowed former Fulham man Papa Bouba Diop to score the game’s only goal and secure three big points for the Africans.

From bad to worse

Many a team have lost the first game of their World Cup campaign only to go on to enjoy success. Spain did exactly that in 2010 and went on to win the competition. But France weren’t to be so lucky.

In their second group game, they faced two-time winners Uruguay, but things went from bad to worse. Zidane once again didn’t feature and to make matters worse, Henry was sent off after just 25 minutes after a reckless lunge on Marcelo Romero. But Fabien Barthez kept the holders’ hopes alive after a string of saves secured a 0-0 draw, meaning that they had to beat Denmark in their final group game to progress.

But even with the returning Zizou, France couldn’t get over the line. They would lose 2-0 to the Scandinavians, with goals from Dennis Rommedahl and Jon-Dahl Tomasson sending the French home without so much as even scoring a goal.