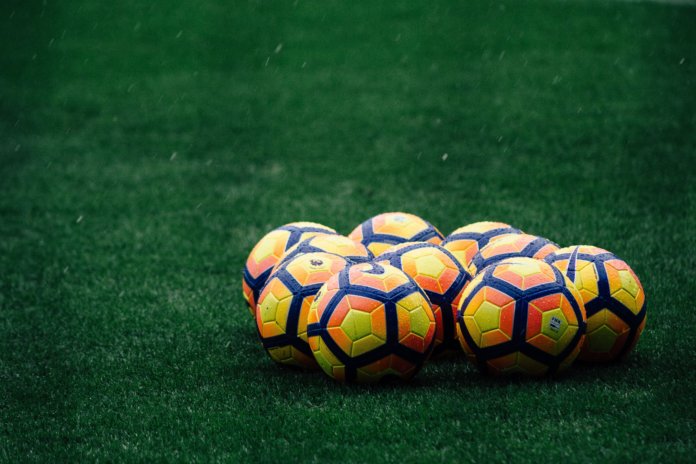 Football has long been the world’s most popular sport. It may be second only to regional events like the Super Bowl in the United States, but at a global level it attracts billions of spectators every year. The game is so popular that soccer can even be found in casino online UK!

Here are four reasons for the popularity of the world’s premier ball sport.

Why football is the most popular sport

We have listed the four main reasons for football’s popularity around the world. We do not include the consequences of this popularity, such as large numbers of sponsors and the availability of broadcasts. Also, we have not covered the subjective reasons:

Football is easy to watch on TV

Football has a low tempo of play, so it’s convenient to watch it on TV. The first live broadcasts took place during the World Cup in 1970. Especially for the convenience of viewers Adidas designed a black and white Telstar ball, which was visible even on the small screens of the time. The contrasting ball, together with the slow pace of play and the large field, helped the spectator to understand and enjoy the action on the pitch. This helped to increase the popularity of football in the world and increase the fan base.

As for viewing comfort, basketball lost out due to the small viewing angle of the court: on a small screen it was difficult to follow the players’ movements. Hockey was uncomfortable to watch because of the small size of the projectile – the puck is much smaller than the ball, so the viewer often could not see it on the screen.

To play football you only need a ball

Football was originally thought of as a game for ordinary people. Peasants played it in the fields and townsfolk in squares.

In England, football became the most popular game at the end of the 19th century.

A BRIEF HISTORY OF FOOTBALL

Football does not need a lot of equipment. Basketball needs rings, ice hockey needs an ice rink, skates and hockey sticks, volleyball needs a net and a soft surface. A single ball was sufficient for a game of football: a goal could be anything, and the boundaries of a court were marked with sand or even marked by eye by any marker. It was easy to construct a football pitch from whatever was at hand thanks to its flexibility.

There are many international tournaments in football

The Europa League is the second most important tournament in Europe.

In other sports there are few club tournaments: in hockey there is no equivalent of the Champions League and in basketball there is only the Euroleague, which does not feature the top clubs. Volleyball and handball have their own Champions League, but are inferior to football tournaments in terms of popularity.

Football develops under the umbrella of a single organization

FIFA is the world’s main organisation. The sport is managed on continents by regional bodies reporting to it: UEFA in Europe, the AFC in Asia, the OPC in Oceania, CAF in Africa, CONCACAF and CONMEBOL in America. Thanks to unified governance, football develops centrally, which contributes to its popularity in the world.

There is no chaos among tournaments in football: each country has a well-established chain of leagues and transparent rules for participation in international tournaments. Therefore football rarely has conflict situations where one of the leagues does not release players for world championships or Champions’ League games.

For example in ice hockey the NHL does not report to the International Ice Hockey Federation in any way and acts only in its own interest. Because of this, the annual world championships are held without key players – the spectacle of matches suffers, national teams are assembled on the residual principle, and the spectators long to see all the strongest players in one team.

Neymar in Brazil: The Star’s Reputation at his Homeland

Surprises of the 2022 World Cup: Top nations who have been eliminated in the group stages