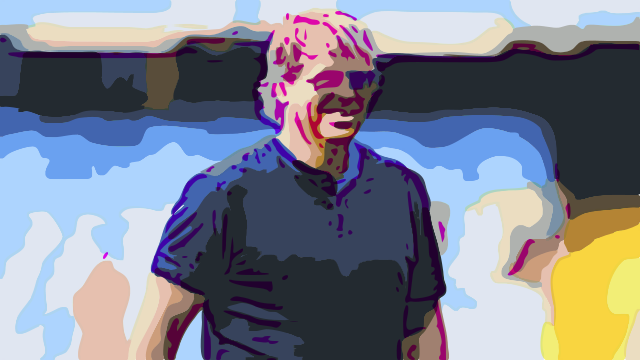 How many more weekends need to pass before we are all wishing proper football was back? Mind you, this longish break gives the new Chelsea owner Todd Boehly some time to get his head around the beautiful game,

Chelsea’s new owner seems to think the transfer system is the same as baseball – he clearly loves a trade and he’s been trying to get a few to happen in the few weeks he has been at the helm.

Romelu Lukaku being swapped with any Inter defender plus some cash didn’t come off, but the big Belgian has been confirmed as heading back to Serie A for a year on a £7m loan fee and the Italians paying his wages.

Undeterred, Boehly now thinks he’d like to swap Timo Werner for Matthijs De Ligt. You can’t really see Juventus going for that one either.

He also has an interest in Cristiano Ronaldo but it is unlikely United will be up for the offer of Petr Cech in exchange, the only member of the Chelsea staff with a similar workrate to CR7. Roma and Sporting Lisbon are also interested in the wantaway lazy bones meaning he could be reunited with Jose Mourinho.

Chelsea still seem to want Raheem Sterling and Ousmane Dembele – both of these rumours could run until September, unlike Dembele. They’ll need to vacate some space in the wide-player area of the subs bench if either of them do join – so Hakem Ziyech is off to AC Milan.

Eric ten Hag refuses to budge on his wanting of Frenkie de Jong. Barca might actually blink first and drop the price to £70m which would be a rare win for United in the transfer market. Another target, Antony, didn’t attend Ajax’s first day of preseason training on Friday, setting the rumour mill alight.

Man City might be working to a cunning plan of signing Declan Rice next summer – by snapping up his England BFF Kalvin Phillips in this window. A £42m deal has been agreed in theory, apparently, and Phillips would become the new Fernandinho and hopefully not the new Jack Grealish.

Liverpool would welcome a £60m bid from Real Madrid for Mohamed Salah. They’ll immediately book a flight to Portugal with the cash stashed in a holdall to buy the next one on their list from Liga NOS, Otavio from Porto.

King Klopp’s interest in Raphinha is dwindling given that Arsenal are now very keen. After all, if he is Arsenal’s number one target, he’s probably not good enough for a team wanting to win the Premier League. Arsenal can have him and Liverpool will hope he becomes another version of Nicolas Pepe.

However, Mikel Arteta has finally agreed a deal with Man City for Gabby Jesus. He’ll cost £45m and for a multiple title-winning striker from the league champions, that feels like a good deal. Him and Raphinha and you’d have to think Arsenal are having a good summer – confidence will be high. And then they’ll actually have to play some matches and that bubble will be somewhat burst.

Nottingham Forest have broken their record and Dean Henderson on loan plus Neco Williams for £15m plus Morgan Gibbs-White from Wolves will continue to help them look like a very well-run club owned by a nutter.

One thing Everton really need to prioritise over a player who is physical, determined to fight for everything and a born winner is a tidy little midfielder who can’t get a game for Spurs. Harry Winks is being linked and with Richarlison and Dominic Calvert-Lewin quite possibly out the door, it won’t matter that Winks doesn’t pass it forward as they’ll be nobody there.

Djed Spence to Tottenham is likely to happen just as soon as Middlesboro can persuade Paratici to part with some actual cash for him. Boro want £15m and Spurs don’t want to pay that. Spence will join Spurs for £15m at some point.

Tomas Soucek clearly isn’t over the fact that Nobes has called it a day and wants to leave West Ham. Everton, Villa and Newcastle are interested.

Finally, we’ve always considered MLS as a bit of a retirement home given the players that have headed off to the USA for their last payday. Gareth Bale, however, is literally using it as the retirement preshow as he will sign for LAFC this week and use them as warm-weather training ahead of Qatar.

Supermokh: a tale of goals, national pride and tragedy