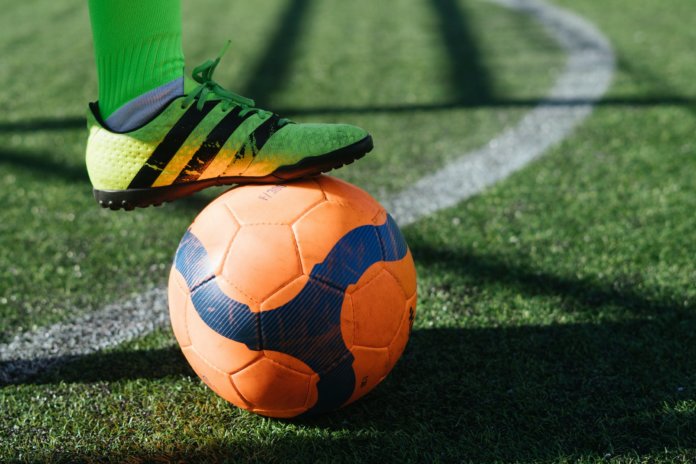 Football anthems are like an outlet to channelize all your passion and Adrenaline through your vocal cords toward your club.

They are the by-product of Music and football. And when these two separate entities get together, it’s a magical feeling. The euphoria of winning a match can only be materialized and justified by singing on top of your lungs.

Football anthems are the sole reason that creates an atmosphere in a stadium. It is what gives life to the game of football.

When 50,000 plus supporters sing the club’s anthem in unison, there can be no better spectacle and pure sense of emotion than that.

While we believe that each football anthem is magnificent in its own right and that they represent a context that only the people who live in the area understand.

Still, for the sake of argument, here are some of the best football anthems in Europe, in our opinion.

As straightforward as it may appear, it is everything but. This chant is synonymous with football in Italy as a whole, composed with profound words that represent the greatness of the famous Roman football club and the support they enjoy from their loyal followers.

The title of the hymn translates as “Go Madrid and nothing else.” Hala Madrid is a war cry used by fans of the club before, during, and after matches.

This song has become synonymous with one of the world’s most successful sports teams, emphasizing its success.

Manchester United is perhaps the most popular football club in the world. Thanks to Sir Alex Ferguson’s services over the last three decades, the English giants have become a fixture in international sports.

‘Glory Glory Man United’ was a song that struck fear into the hearts of the opponents and was a popular global anthem during their heyday, which is now long gone.

Liverpool’s You’ll Never Walk Alone is the best football hymn of all time. Originally a Gerry and the Pacemakers song, it was adopted by the supporters when it was blasted at Anfield one lovely day in the 1940s. Inside the stadium, the club performed a countdown of the top songs on UK Billboard, and the YNWA song just stuck.

It is interestingly also used by fans of Borussia Dortmund, highlighting the fame of the song across Europe.

So, there you have it! That is the list we believe that reverberates the most throughout Europe! – with YNWA right on top of the pile as it should deservedly be.

What’s next for Gareth Bale after Real Madrid exit?

New League One clubs and what to expect from them