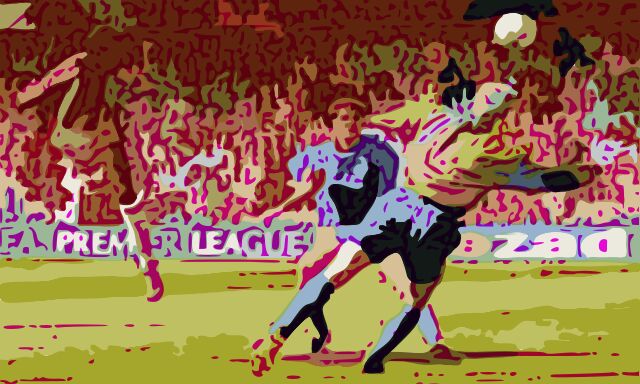 The First Division was no more – it was all about the new FA Premier League.

Whilst we at Football Bloody Hell are not really massive fans of the Premier League and what it represents now, we cannot ignore the fact that 30 years certainly fits into the nostalgia bracket – which is why we’ve released this tribute magazine remembering the first-ever FA Premier League season.

In this magazine, we’ll recall how it all came about. We’ll tell you the story of the first FA Premier League goal. We’ll point the finger-of-fun at Leeds’ attempted defence of the last-ever Division One title.

We will review a certain Frenchman and his immediate impact. Of course, Manchester United will get a bit of a mention but so will Norwich, who surprised everyone.

We talk about Chris Waddle, we reflect on the 13 ‘foreigners’ who played the first weekend. We’ll remind you of the first Team of the Year.

And more – much, much more.

For just 99p, we’d hope you’ll want to add this piece of work to your nostalgic mantlepiece, digitally you understand.

Do enjoy our first Football Bloody Hell Presents – there will be more in the future.